Moving the World of E-Mobility Forward

By evassistdonald  Published On December 18, 2020

Many of us may be looking forward to bidding 2020 farewell, but with the holidays fast approaching and a new year just around the corner, let’s take a look at some of the positive news this year had to offer!

Major moves have propelled e-mobility forward this year, in part motivated by the global crisis caused by the pandemic, which has forced a worldwide top-down (and all around) re-think of how we must future-proof our economies by generating jobs and business from environmentally friendly, or preferably, pro-environment endeavors that serve our communities now as well as in the long run.

This means dramatically re-inventing the status-quo, but in observation of the challenges to achieve this across different industries, it is fair to say that e-mobility has provided governments with at least one easy way to make a big difference for achieving sustainability goals. “Easy” may seem a rather optimistic choice of word, but the massive opportunity to re-invent one of the largest polluting sectors (road transport) may never have been simpler. A prepared and eager market together with growing public support for EVs proves government policies and incentives can revolutionize our transport systems, fast.

As ICE phase out plans have been announced by governments across Europe, the e-mobility market is well prepared for the exciting challenge ahead and is backed by growing public enthusiasm by the promise of zero-emission electric transportation. In 2020 we have reached over half a million new EV drivers in Europe alone! And with worldwide EV sales surpassing the 1.7 million mark, the global EV fleet now exceeds 10 million electric-powered vehicles! 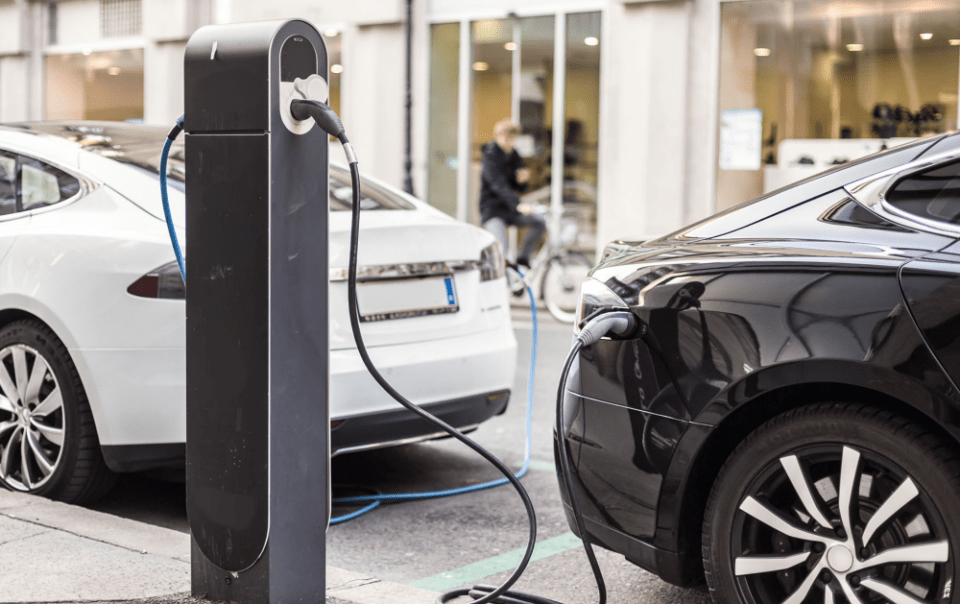 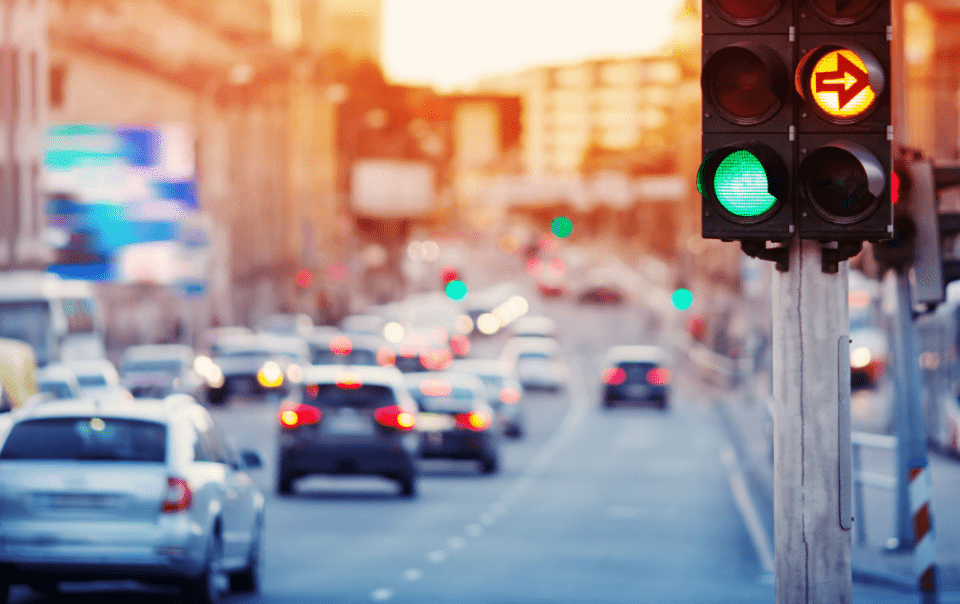 What are some of the e-mobility highlights we can rejoice in this year?

The Netherlands has led the way in EV adoption boasting over 300,000 electric vehicles and plug-in hybrids on the roads as of July of this year and its strong investment in infrastructure has meant over 50,000 public charging stations are up-and-running around the country. But the Dutch are not alone in their commitment to infrastructure development. Germany, who has announced its ambitious commitment of installing 1 million charge points in the country by 2030, committed a budget of 130 million euros (2020-2021) for propelling the development of charging infrastructure. This is supported by strong financial incentives for drivers, offering up to a 9,000 euro grant for purchasing an EV alongside the promise of no motor tax until 2030.

France is offering the most generous financial incentive in Europe to encourage ICE drivers to make the switch to electric with purchase grants reaching up to 12,000 euros. As well as conversion bonuses’ of around 5,000 euros for scrapping an ICE and purchasing an EV, and vehicle tax registration exemptions across most of the country. In the UK, the phase out of internal combustion engine vehicles has been brought forward by five years to 2030, and this shift of accelerating zero-emission mobility is expected to deliver 40.000 new jobs by 2030 and save around 5 million metric tons of CO2 from being released into the air. This translates to avoiding the CO2 release of approximately 1,080,218 vehicles generated in one year or 12,406,947,891 miles driven by the average driver.

The above are just a few examples of the commitments made by national governments to make the future of our transport systems electric, but this is not to say that mainstreaming this form of clean mobility will not take continued commitment within the industry.

At EVA we know that convincing drivers that zero-emission mobility can really work for them in the day to day truly depends on the services drivers can access throughout the life cycle of owning their EV, which is why EVA is committed to building this trust in e-mobility every day, all day. Our Never Stranded philosophy grew from the understanding that adopting a new way of life must come with more than just a manual & “fix it yourself” tool kit. Instead, it means no matter how big or small a question or obstacle, a friendly expert is always available.

EVA’s round-the-clock infrastructure monitoring services also ensure our client’s charging points are up-and-running and, whenever an issue arises, that the required maintenance is carried out as quickly as possible. This provides maximum uptime of the infrastructure EV drivers rely on. EVA learns directly from our driver’s experiences, and so we also know what their expectations are. Together with our e-mobility partners, EVA’s mission is to make every EV driver’s charging experience not only seamless, but also enjoyable. This is why we take continuous steps forward with our partners to make e-mobility dreams a reality.

Festive greetings and a happy new year from all of us at EVA GLOBAL! 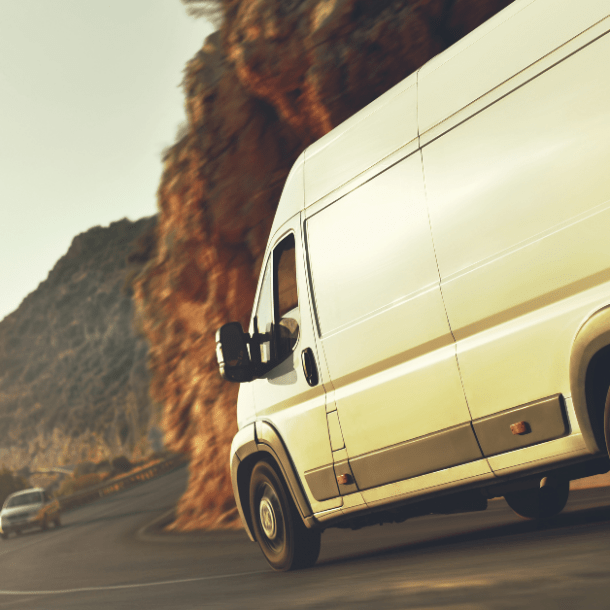 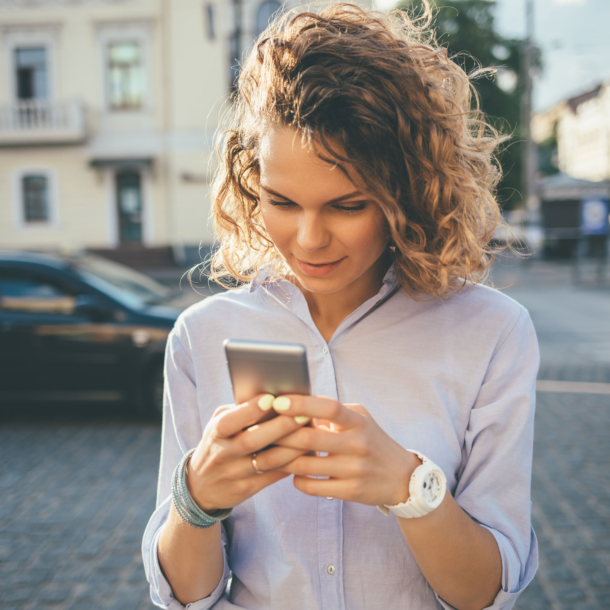 What is superior customer experience in 2021?
Next Article